Another Nail In The Coffin Of The Russian Economy 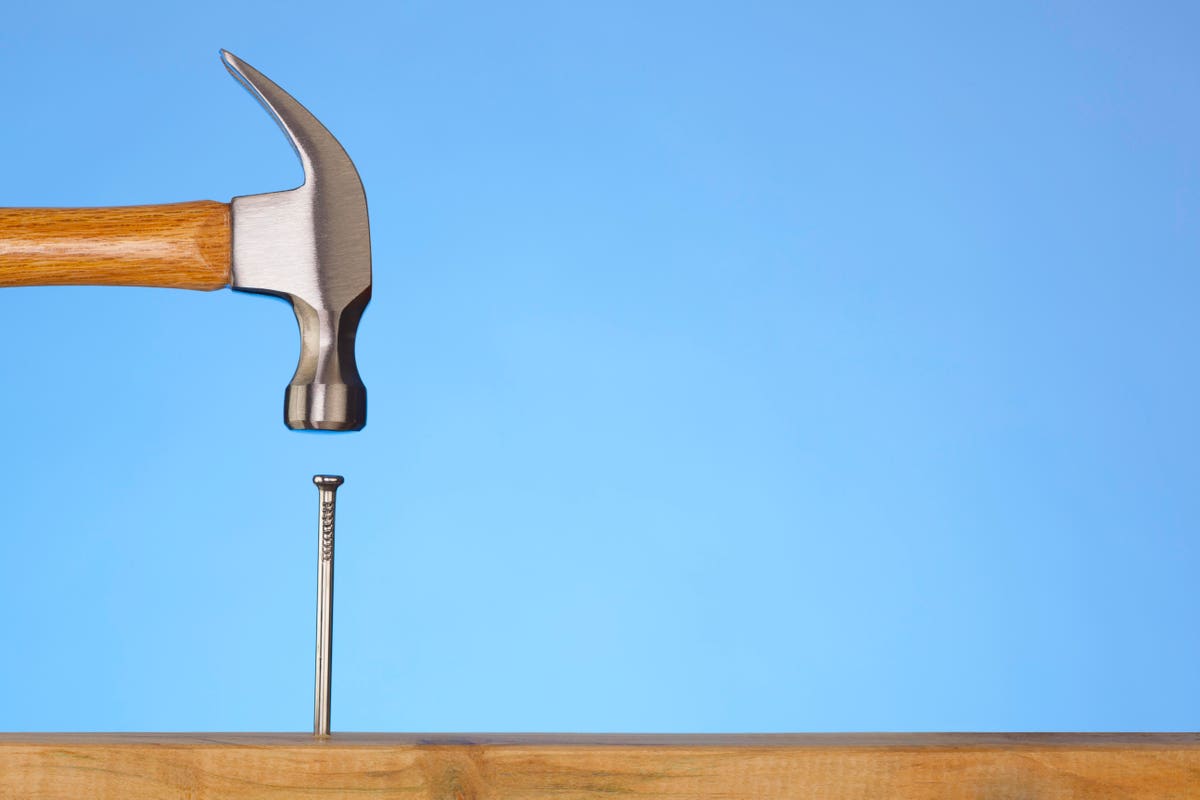 The U.S. Department of Commerce decided today that Russia should be reclassified as a “nonmarket economy.” This is yet another nail in the coffin for the Russian economy.

The Biden Administration is signaling that President Putin’s kleptocracy no longer bears any resemblance to a market economy, and Russia will be subject to much higher import duties in U.S. trade remedy cases, namely antidumping duty cases. The antidumping duties on Russia to date have been concentrated in sectors that represent a big chunk of their (non-energy) shipments to the United States — metals and minerals, iron and steel, and chemicals.

In an antidumping case, Commerce determines the dumping margin, or the extent to which the product is being sold at less than fair value. To determine this, it uses prices in the exporting country as a benchmark, if that country has a market economy. But if prices in that exporting country are not set by market forces, then Commerce has free reign to use prices from another country. This usually results in a very high dumping margin, and very high duty.

For instance, if widgets sell for $10 in Russia, but Russian exporters sell or “dump” those widgets for $5 in the United States, the Commerce Department uses that information to estimate the dumping margin. But if Russia were considered a nonmarket economy, then Commerce could use the prices from, say Germany or France, where those widgets are sold for $20. As a result, U.S. widget imports from Russia would be subject to a 400% duty instead of 100%. (For more detail: “Understanding Antidumping & Countervailing Duty Investigations” by the USITC; Gary Horlick and Shannon Shuman’s article on measuring fair value.)

In March, President Biden called for revoking Russia’s Most Favored Nation status, which Congress promptly passed overwhelmingly. Under WTO rules, imports from a country with MFN status must be treated the same as every other MFN country’s goods (with an exception for the preferential treatment of free trade agreement partners). MFN is a key principle of world trading rules. Stripping Russia of MFN made imports from Russia subject to higher tariffs and trade barriers.

Sanctions imposed by a united front of most of the world’s wealthy nations in response to the invasion of Ukraine have slowly strangled the Russian economy. Energy is the big exception as Russia is pulling in more than $300 billion this year from oil and gas exports. That figure is likely to dampen over time, with Europe trying to cut back purchases from Russia. But high energy prices have been a boon to Moscow. Russia’s energy export earnings are reportedly up 38% this year, at least part of which continues to bankroll war in Ukraine.

Further nails could be coming. Last month, when ministers and central bank governors descended on Washington for annual International Monetary Fund-World Bank meetings, Canadian Deputy Prime Minister Chrystia Freeland called for Russia to be kicked out of the IMF and Group of 20 (G20): “Arsonists have no place in meetings of firefighters.”

Apparently in an effort to avoid confrontation with the United States and its allies, Russia recently announced that Putin will not attend the upcoming G20 summit in Bali (a “high-level official” will attend in his stead).

More and more of the Russian economy’s resources — labor, capital, talent, even government and policy efforts — are going toward the war. That leaves the Russian economy fewer resources to use and invest in productively. What is left over for commercial purposes is becoming increasingly isolated from the global economy.

The brain drain of Russians fleeing the country represents a decrease in human capital, and 300,000 newly mobilized working-age males have been pulled from the labor force into war efforts. Those 300,000 draftees are only a small share of the economy’s 75 million workers, but Russia’s workforce has already been shrinking for years.

The IMF expects Russia’s GDP to fall 7.6% this year. The economic reach of the war is global, and the OECD estimates the war will cost the global economy $2.8 trillion.

Additional economic sanctions by the United States over the Kremlin’s illegal annexation of four regions of Ukraine, and by the UK over Moscow’s “sham” referendums in those four occupied regions show that the West is not planning to back down anytime soon.

The new nonmarket economy status for Russia announced today is one more move by a major power that further isolates Russian firms and workers from the world economy.

Midas.Investments Migrates to Ethereum to Build a More Robust Eco…