America’s economic recovery is about to go into reverse 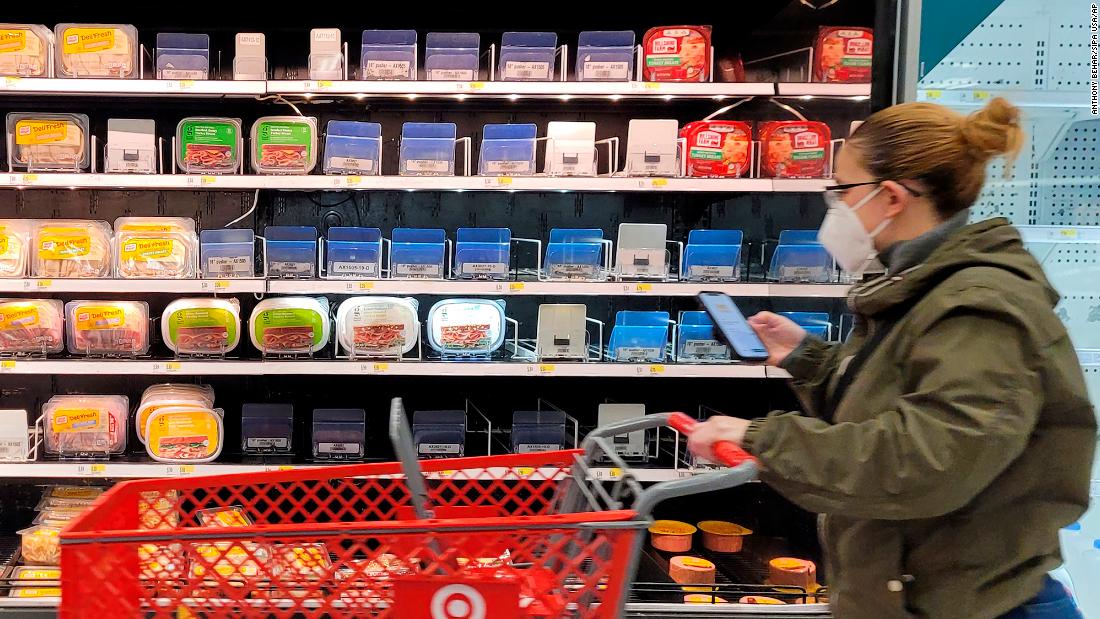 But a closer look at the forecast shows that plenty of analysts anticipate job losses: Goldman Sachs (GS) expects a drop of 250,000, while research consultancy Capital Economics and Jefferies (JEF) predict a loss of 200,000 positions.
On Wednesday, the ADP Employment Report, which tracks private payrolls, showed an unexpected drop of 301,000 jobs last month. Although the ADP and government reports aren’t correlated, it is adding to the worry about what Friday’s tally might look like.
Data published Thursday showed a small improvement in claims for unemployment benefits in the last full week of January. Claims were also lower than economists had predicted. Jobless claims stood at 238,000, adjusted for seasonal swings. The number of Americans filing for benefits for at least two straight weeks edged down to 1.6 million in the week ending January 22, the Labor Department reported.

The Omicron surge began in December. But the full fallout will probably become visible in the economic data for the start of 2022.

The December jobs report showed the US economy added 199,000 jobs, but that was based on surveys conducted before the Omicron wave gathered pace. That’s why economists predict January will look worse.

“It turns out that the peak of Omicron cases coincided with when the [January] data for the payroll survey was being collected, and if you were not at work, if you were on unpaid leave, you’re not counted as being on the payroll,” Bernstein told CNN’s Victor Blackwell in an interview Monday.

Those numbers include workers who got sick themselves, but also those who had to stay home to care for ill relatives or children home from school.

Nearly 9 million American workers said they were not working because of the virus — either because they were sick themselves or because they cared for someone in their household — according to the most recent US Census Bureau Household Pulse Survey, conducted between December 29 and January 10.
The good news: Omicron rates are falling rapidly, and the economy should bounce back quickly. Last winter’s brief drop and the Delta surge in the summer didn’t prevent a year of record-breaking jobs growth in 2021.
Even so, the impact from the variant will permeate economic reports throughout early 2022. Last week, Bank of America (BAC) warned of a significant risk that America’s GDP will shrink in the first quarter because of Omicron. Goldman Sachs echoed that sentiment this week, forecasting an abrupt slowing of growth and consumer spending.

Ubisoft takes its next crypto leap with Hedera

Congress avoids rail strike that could have further damaged the economy

Remember that the environment is Florida’s economy

5 things to know before the stock market opens Thursday, November 10