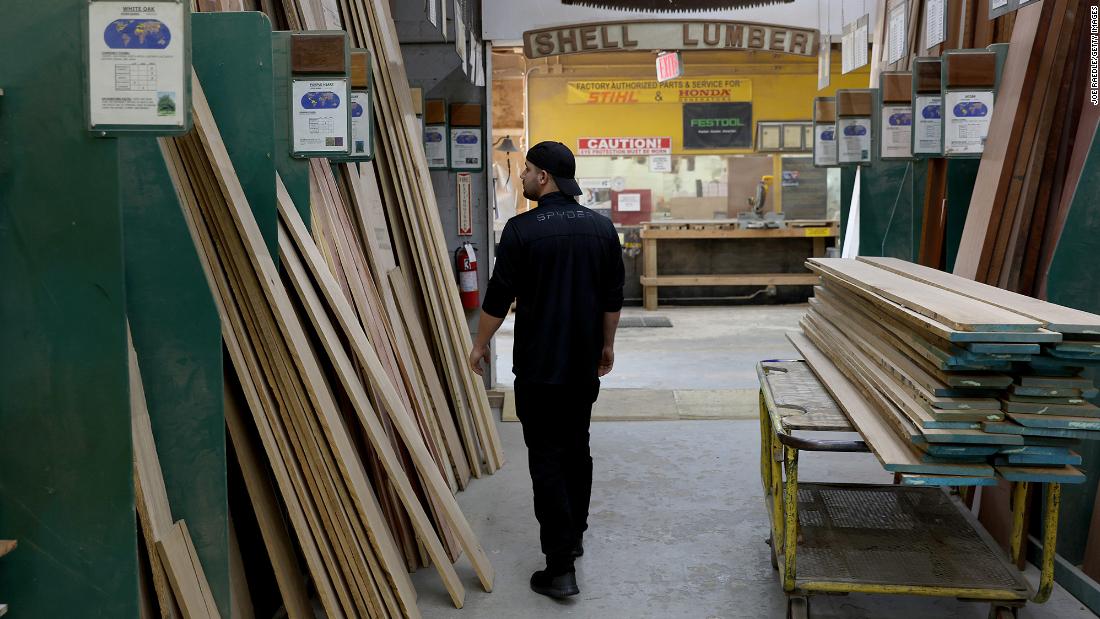 An early look at consumer sentiment in February shows just that. Sentiment dropped more than economists expected between the first two months of the year, reaching the worst level in a decade at 61.7 points, the University of Michigan reported Friday. That’s more than an 8% drop from the January level.
Americans are concerned about their household finances in the light of rampant pandemic-era inflation. Respondents to the consumer survey also displayed the least favorable long-term outlook on the US economy in a decade.
“Aside from inflation, there isn’t any other justification for sentiment to be so low, given the strength of the economy otherwise,” said Thomas Simons, money market economist at Jefferies (JEF), in a note to clients.
But between the Federal Reserve’s stated intention to raise interest rates in March and the White House’s concessions that there is more work to do on lowering prices, confidence remains low that government economic policies can actually move the needle.
White House Economic Adviser Jared Bernstein told CNN Thursday that the administration’s competition agenda, designed to help ease price hikes, helped meat prices to fall in January.
But the approval numbers don’t look great: Almost 6 in 10 Americans disapprove of President Joe Biden’s handling of his presidency, according to a new CNN Poll published Thursday. Confidence that Biden can deal with the economy is also in the toilet, at only 18% compared with 30% in March 2021.

America’s economy runs on consumer spending. That’s why data such as the sentiment index is so important in forecasting how the recovery might fare in coming months.

The Omicron variant already weighed on Americans at the start of 2022, prompting many economists to review their forecasts for the first quarter.

“The recent declines have meant that the sentiment index now signals the onset of a sustained downturn in consumer spending,” said Richard Curtin, chief economists of the Surveys of Consumers.

That could be bad news for the recovery. At the same time, household savings are still bolstered because many people changed their spending habits during the pandemic, which could help support spending going forward.

Inflation is widely expected to fall this year as some of the pandemic pressures, including supply chain challenges, ease. But whether the near 40-year high from January was the peak remains to be seen.

–CNN’s Jennifer Agiesta and Ariel Edwards-Levy contributed to this report.

An overview of RevenueBOT: a bot for trading on cryptocurrency exchanges

Blog: Why transitioning to an Inclusive Green Economy is vital to fulfilling climate goals in Africa

Malaysia Stock Market May Add To Its Winnings