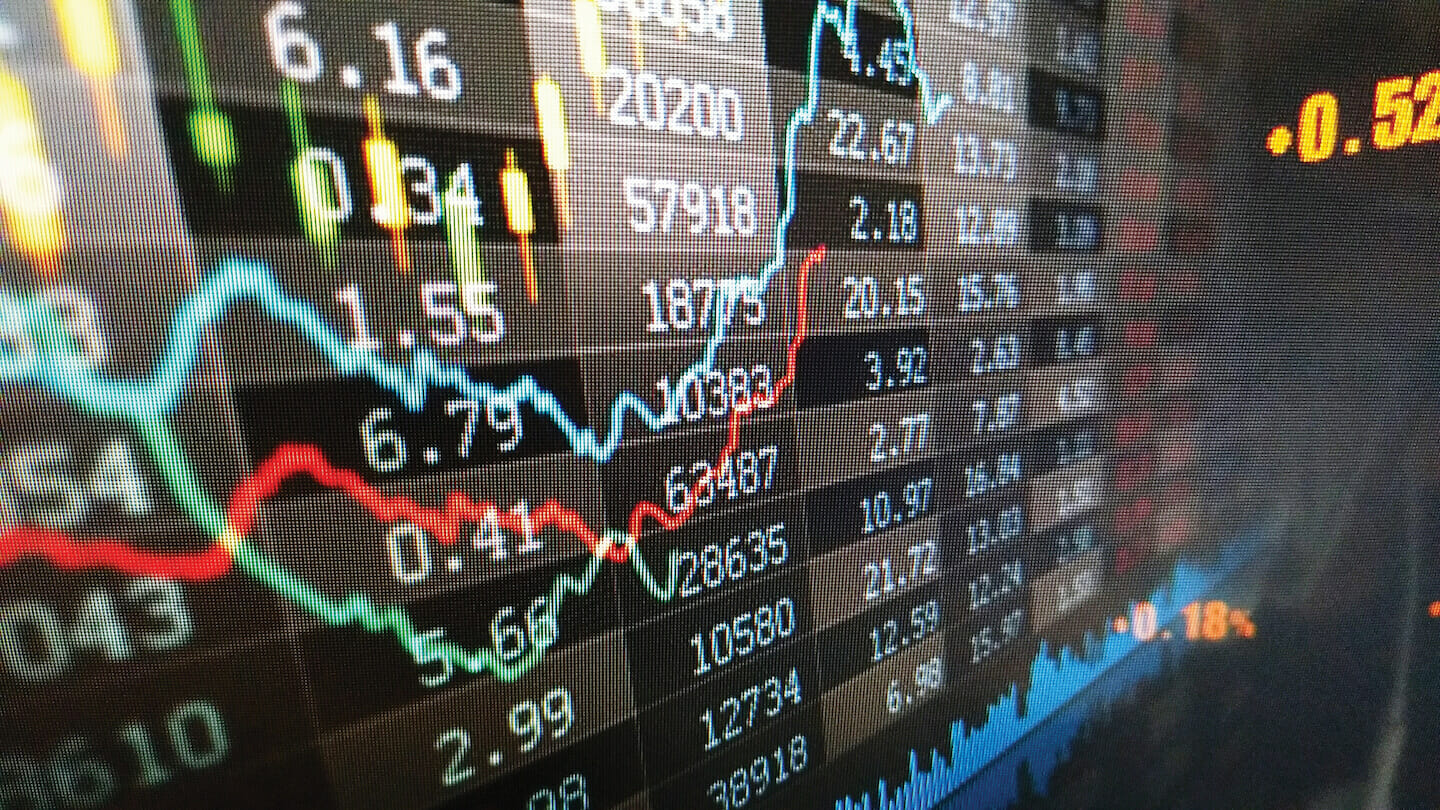 Newton, MA-based AlerisLife faces possible delisting by Nasdaq because the bid price for shares of the company’s common stock has closed at less than $1 for the past 30 consecutive business days, the company said in a filing with the Securities and Exchange Commission posted to its website on Thursday.

AlerisLife said it received a letter from The Nasdaq Stock Market LLC on Monday, which was also the date on its filing. One dollar is the minimum required closing bid price for continued listing on Nasdaq.

The company has until May 8 to come into compliance with the minimum bid price continued listing standard. To regain compliance, the closing bid price of the common shares must be at least $1 per common share for at least 10 consecutive business days during the 180 calendar day grace period between now and May 8.

After that, Nasdaq could grant AlerisLife another 180 days to come into compliance.

“To qualify for this additional time, the Company will be required to meet the continued listing requirement for market value of publicly held shares and all other initial listing standards for Nasdaq with the exception of the minimum bid price requirement,” AlerisLife said in its filing. “If the Company does not regain compliance within the allotted period(s), including any extensions that it may receive, Nasdaq will provide notice that the common shares will be subject to delisting.”

AlerisLife said that it is monitoring the bid price of the common shares and is “considering its options to achieve compliance with the minimum bid price continued listing standard.”

The former Five Star Senior Living changed its name to AlerisLife in January, when the company also announced plans to expand its offerings to include active adult management services and home care and concierge services. The Five Star name continues to be used in AlerisLife’s residential segment, which as of Sept. 30 included 19,973 owned, leased or managed independent living, assisted living and memory care units, making it one of the largest senior living community operators in the country. AlerisLife also has a lifestyle services segment that includes Ageility Physical Therapy Solutions, Ageility Fitness and Windsong Home Health.

The company’s recent financial challenges became apparent in May when AlerisLife announced that it had hired a consulting firm to perform a comprehensive operations review. Along with that announcement, AlerisLife shared that president and CEO Katherine “Katie” Potter had resigned. She was succeeded by Jeffrey Leer, who was chief financial officer.

In August, the company announced that it would reduce costs by approximately $14 million under recommendations by the consulting firm, in part to stabilize the company’s financial performance.

Just last week on the company’s third-quarter earnings call, Leer said that the company had implemented changes to save $2.6 million. And Five Star Senior Living community occupancy gains in the quarter, he said, were the largest in recent years, evidence that the company’s restructuring plan was progressing.

AlerisLife isn’t the first senior living operator to be threatened with delisting. Regional Health Properties (also as AdCare Systems) and Diversicare are some industry predecessors in that regard.

AlerisLIfe, as Five Star, itself previously faced the possibility of delisting in October 2018 during the tenure of then-CEO Bruce Mackey, who helped take the company public in late 2001 before becoming its chief in 2008. In November 2018, Mackey said that Five Star’s financial situation had raised “substantial doubt on our ability to continue as a going concern.”

The company considered selling some of the communities it owns and repurposing some or all of the skilled nursing units within its continuing care retirement communities. At the time, company executives said that skilled nursing was one of its portfolio’s biggest negative drivers of comparable community revenue.

Mackey left the company at the end of 2018. Under his successor, Potter, Five Star in 2021 announced plans to exit skilled nursing completely, as well as the management of more than 100 senior living communities, to focus on larger communities and stand-alone active adult and independent living communities.

Five Star moved from the New York Stock Exchange and to Nasdaq in mid-2016.

Badly Decomposing Torso Found Inside Suitcase Hidden In Bushes: ‘Limbs Were Chopped Off’

India is Not Viable for Business