After FaZe Clan Faces a Significant Dip in Stock Market, Could Snoop Dogg Be Facing a Massive Loss? 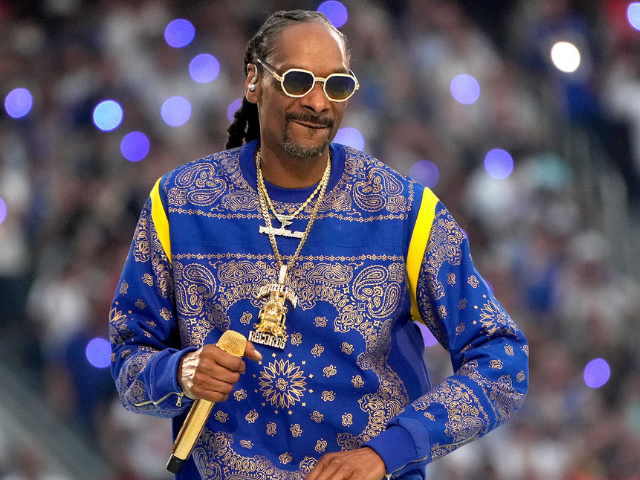 FaZe Clan stocks have faced a massive dip in the stock market. This becomes worrying news for the eSports organization which could also send shockwaves to legendary rapper and FaZe Clan member Snoop Dogg, who sits with many shares in the company.

Recently, the stock market has been facing a stirring phase of dips and losses. A few months ago, former FTX CEO Sam Bankman-Fried concurred a huge loss of around $14 billion, leading his company to file for bankruptcy. This led to FTX’s name partner, TSM (earlier TSM FTX), a popular eSports organization to break its $210 million partnership. And it seems the eSports organization FaZe Clan, has felt the tremors of facing losses in the stock market.

Recently, there had been reports of FaZe Clan stock facing a massive dip in the market. Also, Twitch streamer Amouranth mocked buying FaZe Clan following a significant loss in their stock values. But the newest update suggests the stocks are less than a dollar.

Esports industry journalist Jake Lucky went on Twitter to propagate the news about FaZe Clan stocks. He tweeted, “FaZe Clan stock has dropped below $1, the “lockup period” is now also up for FaZe shareholders to be able to sell their stock.”

As reported by the organization Forbes, FaZe Clan had agreed to welcome Snoop Dogg into their organization by giving him $1.9 million in stock as well as a spot on the company’s board of directors. Also, $248,000 worth of stock each was given to his son and the companies that were looked after by his manager and his spouse.

However, it is understood that after such a dip that makes their stock less than a dollar, the legendary rapper could be facing a significant loss as the price of the stocks during the deal would have been higher than what they are now. It is important to note that being a member of the board of directors the rapper could stir a significant change in the present state of the esports organization’s state.

How did the fans react to the news?

As the news hit the internet, the fans were nothing but surprised to witness the dip. A Twitter user said, “I knew I should’ve shorted this sh*t.” Another Twitter user said, “Feel bad for the founder man they deserve the success/ money but business decisions are messing them up.” To get a vivid view, here are the reactions of the people:

Feel bad for the founder man they deserve the success/ money but business decisions are messing them up.

if it stays below $1, it’ll get delisted off NASDAQ

I knew I should’ve shorted this shit

FaZe Clan should’ve never went public to begin with. They’re worth no more than 150 million, shouldn’t even touch going public until at least 1 billion.

If they went public at a “1 billion” dollar evaluation it’s 100% scammed from day 1.

How do they make money? It’s it their merch? I just don’t see how these esports companies can make money, or at least the kind money making it a viable stock.

Do you think FaZe Clan could recover from this? How can they move ahead from here? Do tell us your thoughts in the comments below.

WATCH THIS STORY: Ranking the Highest Selling Call of Duty Titles of All Time

Wyre to continue to operate

30 Students Hospitalized After Snake Was Found In School Meal