After Crushing the Market in 2022, Is It Too Late to Buy Celsius Holdings? 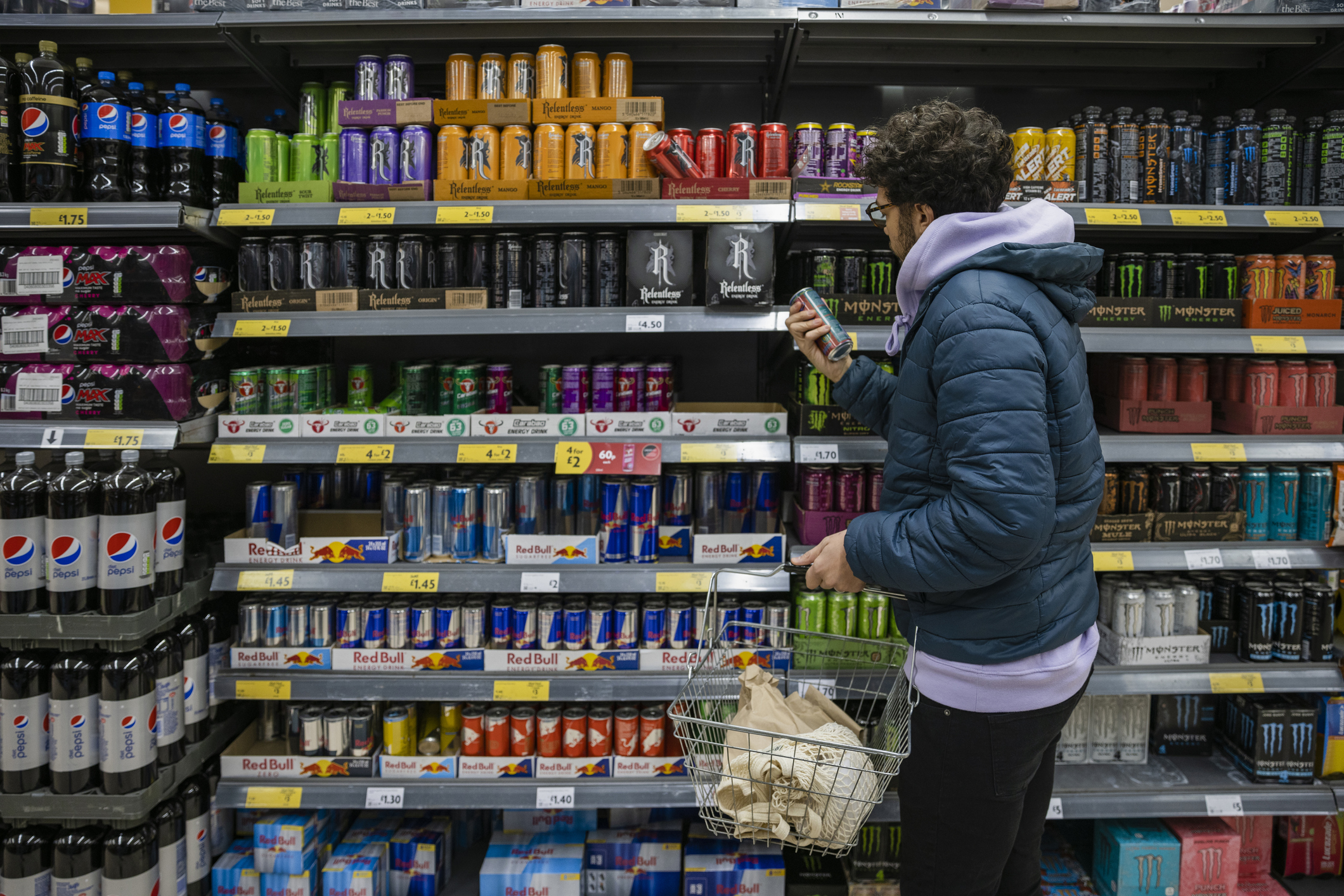 Now that 2022 is in the rearview mirror, investors may not want to look back. After all, 2022 was the worst year for the stock market since 2008. However, there are a handful of companies that can look back with pride after defying the overall market sentiment and posting a strong year of stock performance.

One of those companies is energy drink company Celsius Holdings (CELH 3.55%). In 2022, Celsius saw its stock increase nearly 40% in value while the S&P 500 sank 19%. With such an impressive market-beating performance, investors may be wondering if it’s too late to buy the stock in 2023.

Let’s dig into Celsius’s future prospects to see if that’s the case.

How did Celsius crush the market?

What matters to investors is not what a company did in the past but what it will do in the future. However, when considering if Celsius is worth considering moving forward, it could be helpful to understand what led to its strong performance in 2022.

In short, Celsius saw the mass adoption of its energy drink products which led to impressive financial performance. As an example, in the latest quarter (Q3, ended Sept. 30, 2022), Celsius’s revenue grew 98% year-over-year. That sounds impressive, and it is. What’s more impressive is that Q3 actually lagged the previous five quarters of revenue growth in the triple digits.

Celsius products can now be found in 174,000 stores, up 54% from the year-ago quarter, and Celsius is now the third-largest energy drink in the United States. Celsius is also growing faster than the overall energy drink market. On Amazon, Celsius sales increased 79% year over year, while overall energy drink sales only increased 39%. Celsius clearly has a ton of momentum right now, and it’s showing up in the financial performance as well as the stock price.

A major distribution deal could be a game-changer

In August, Celsius announced a long-term distribution agreement with PepsiCo (NASDAQ: PEP), making it the primary distributor in the United States and the preferred distributor internationally. PepsiCo also made a $550 investment in Celsius convertible stock, which would represent an approximate 8.5% ownership in the company.

This agreement should help Celsius in a number of ways. First, it will allow the company to transition from the fragmented network Celsius currently relies on in favor of PepsiCo’s established and efficient distribution network. To illustrate this opportunity, consider one metric Celsius uses to demonstrate growth: cooler additions. By the end of Q3 2022, Celsius had placed over 3,500 coolers since the beginning of 2021. With the PepsiCo deal, Celsius will gain access to an additional 50,000 coolers. This increase in coolers would have taken years to achieve without this distribution deal.

Is it too late to buy Celsius?

Despite its impressive run over the past year, Celsius only trades for a price-to-sales (P/S) multiple of 14.5. The reason I say “only” is because that’s near its five-year average P/S of 12.5. Additionally, for a company growing as rapidly as Celsius, investors should expect to pay some premium.

The triple-digit revenue growth Celsius has seen for most of the past year won’t continue forever. That said, the popularity of Celsius’s products has not shown signs of slowing, and the PepsiCo distribution deal will place products in a variety of new locations, including college campuses.

I see enough tailwinds for its business to say that even after its strong 2022, Celsius remains a stock worth buying and holding.

Level the noise: Surviving and thriving in an unsteady economy

The stock market will be watching these earnings numbers. Here’s why it matters to your portfolio.

The stock market will be watching these earnings numbers. Here's why it matters to your portfolio.

Housing Slump From US to China Adds Risks to Global Economy

Agilent Technologies (A) Outpaces Stock Market Gains: What You Should Know