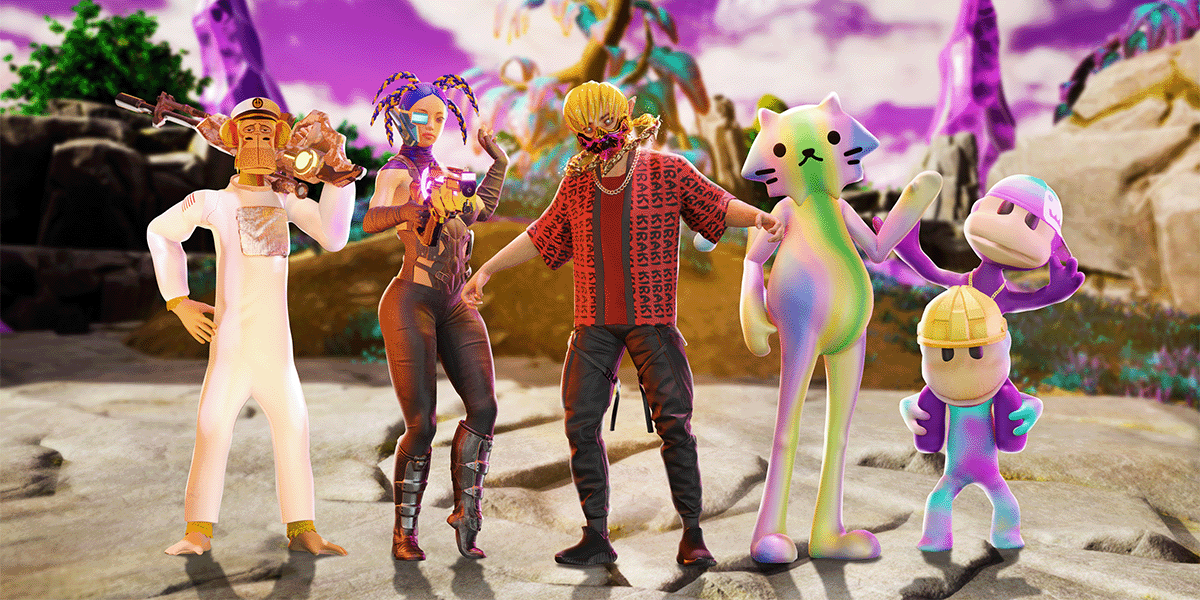 Kiraverse is a Web 3 game that just released their beta and is built using Unreal Engine 5, the latest and most advanced game engine technology. The game is developed by Param Labs, a leading game development company known for delivering high-quality and standards in their products.

As a Web 3 game, Kiraverse utilizes blockchain technology to create a virtual world where players can own, trade, and monetize unique digital assets known as non-fungible tokens (NFTs). The game is built on the Immutable X blockchain, which ensures secure and transparent ownership and transactions of NFTs.

One of the most impressive aspects of Kiraverse is the stunning graphics and visual effects made possible by Unreal Engine 5. The game’s developer, Param Labs, has taken full advantage of the engine’s capabilities to create a truly immersive and realistic gaming experience. The game features detailed character models, realistic environments, and cutting-edge visual effects that will leave players in awe.

The beta testing phase is a critical stage in any game development, as it allows developers to gather feedback and make improvements before the official release. Param Labs has taken this phase very seriously and has been working closely with their beta testers to ensure that the game is polished and ready for release. The company has been actively communicating with the players, taking their feedback, and implementing it in the game.

Overall, Kiraverse is a game that sets a new standard in Web 3 gaming. With its stunning graphics, immersive gameplay, and blockchain-based digital assets, Kiraverse is poised to revolutionize the gaming industry. And with Param Labs’ dedication to quality and standards, players can be sure that they are getting an excellent product.

Stablecoins and CBDCs will be Integral for Payments