A no-confidence vote on the 2023 economy 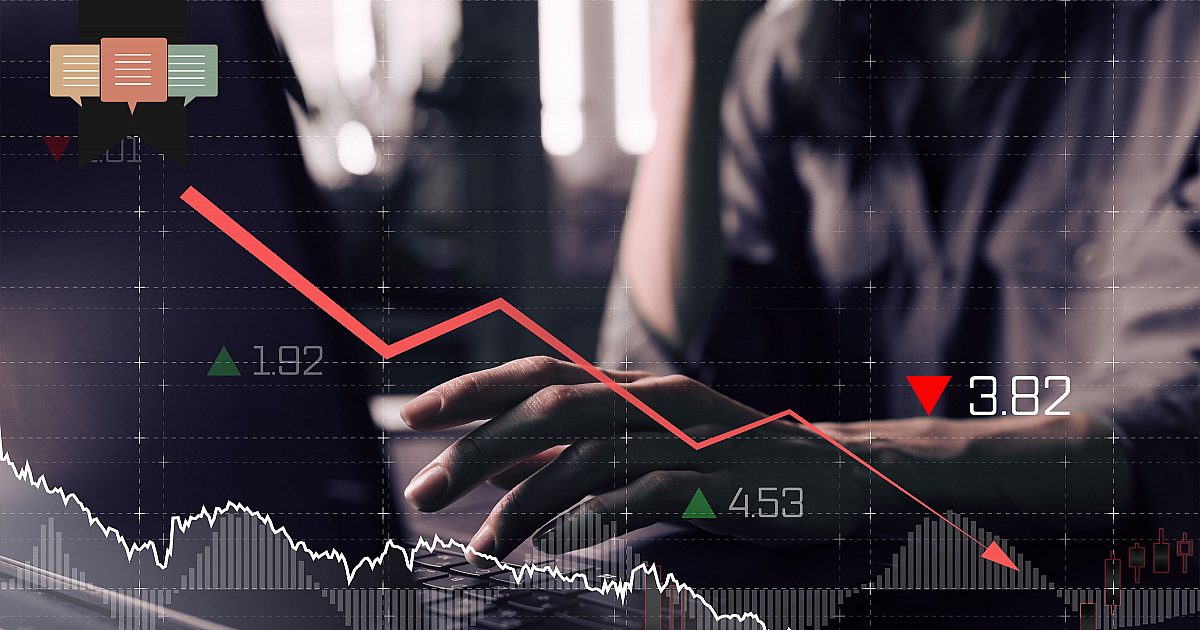 Solomon said, “When a wicked man rules, people groan.” We all understand how that works. In 2022 the American people groaned in many ways, but some of the loudest groaning was heard in the financial markets, in which very nearly every asset class racked up large losses.

Falling markets are a clearer signal of pessimism about the direction of the country than the usual political and economic griping. Falling markets tell more truth than angry tirades during holiday family gatherings, howls of outrage in social media, or answers given to pollsters about whether America is going in the wrong way or the right way.

That’s because no “expert” seems to suffer negative consequences for last year’s wrong prediction about the future of America or sharing foolish opinions with pollsters. Have you ever seen a pundit fired for making a wrong prediction? If that had happened, cable news would have had to recruit a whole new team in mid-November 2016. But if an investor is wrong about markets and economics and acts accordingly, he destroys his own wealth. Last year people “voted” with their investment decisions. The outcome was overwhelmingly a vote of no confidence in the country’s economic direction.

It wasn’t just a matter of markets being down. A bear market by itself is a bit of a fuzzy signal. As some wag once said, “Markets predicted 9 out of the last 5 recessions.” Get the joke? Markets suffer serious falls more often than actual recessions appear. Not every bear market portends an actual recession. But the financial groaning of 2022 was not just a matter of down markets. It was mainly a matter of which specific markets were down the most. If you turn down an offer of mashed potatoes, we know you don’t want mashed potatoes. But we don’t know why until we see what you put on your plate instead. If it’s a salad, then you were probably concerned about the health consequence of the spuds. If, however, you tuck into a fried twinkie, health concerns were probably not the driver.

Looking at investor preferences between asset classes, not just what they sold, but what they bought instead, shows us what’s really on the mind of investors. Mostly the possibility of a recession was on their collective minds. It might be an official recession (two quarters in a row of negative growth), or it might be a “growth recession” (a period of substandard growth). But either way, growth fears predominated. In almost every case, the value of growth-dependent assets dropped faster than the value of recession hedges. Stocks (a riskier asset class) underperformed bonds (which pay a guaranteed fixed income).

Consumer discretionary fell much more than consumer staples within the various stock sectors. Companies that sell vacations, jewelry, and fine dining lagged behind those that sell diapers, toothpaste, and laundry detergent. Consumer discretionary stocks were down in excess of 35 percent, while consumer staples were down less than 2 percent. When tough times come, luxury buying goes, but consumers keep buying necessities. During a year when some high-flying tech funds were more than cut in half, utility company investors actually made a little money. Bond investors clearly revealed their preference for the safest of the safe, U.S. Treasury bonds, over corporate bonds. Pretty much all the trading patterns were consistent with the idea of a slowing economy.

And the type of treasury bonds that investors liked the most were specialty items called TIPS (Treasury Inflation Protected Securities). They offer an extra payment at the end of the bond to compensate for inflation. In other words, even though the Fed took a tough line against inflation, investors were not convinced they would hold that line. Tax-free municipal bonds were another favorite bond class last year for investors.

To be clear, pretty much all markets were falling, but the ones that fell less, the ones that investors preferred to hold onto, were recession hedges, inflation hedges, and tax hedges. That paints a clear picture of what investors think they see on the horizon—higher taxes, lower growth rates, and continuing inflation. Their investment decisions reveal exactly what they are thinking.

Talk is cheap compared to actions, such as actual buying and selling. The Bible recognizes this principle: “It is naught, it is naught, saith the buyer: But when he is gone his way, then he boasteth.” What people are willing or unwilling to pay says more about what they think than their words. Last year, what people with skin in the game said through the marketplace was that they were rapidly losing confidence in the direction of America. That should be a concern to all of us.

How Republicans could avert a debt ceiling showdown

This May Be the Longest Bear Market in History