A huge few days for markets 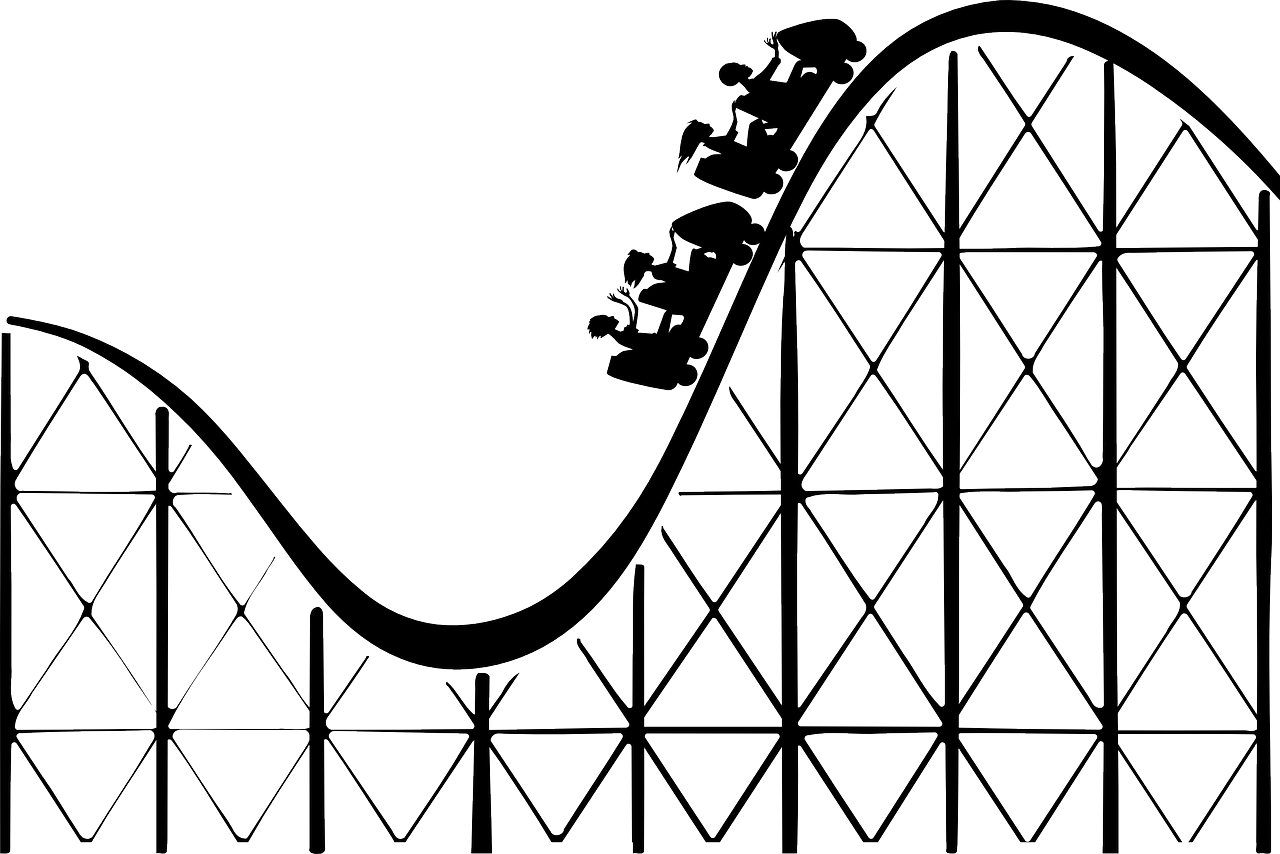 It’s been a rollercoaster start to what was always going to be a massive week in the markets and there’s little reason to expect that to change in the coming days.

The turnaround on Monday was incredible. From eye-watering losses to ending the day in the green; it’s not often you see that kind of action. Investors will no doubt be relieved but that could prove to be short-lived. US futures are back in negative territory ahead of the open – albeit to a much lesser degree at the moment – and even at the close on Monday, the Nasdaq was more than 13% off its highs.

The next couple of days will be huge. So much could hang on the communication from the Fed tomorrow and whether they strike the right balance between taking inflation seriously and not raising rates too aggressively. It’s a tightrope situation but if the central bank can find the right balance, more may be tempted by these levels.

It’s not just on the Fed, of course. On Monday, it was geopolitics that appeared to tip investors over the edge. The reaction looked over the top but that is indicative of the level of underlying anxiety in the markets at the moment. And if things don’t improve this week, we may see more episodes like that.

Which brings us to earnings season and a week in which numerous companies release fourth-quarter results, including a number of big tech names. A disappointing start to the season hasn’t helped to lift the mood but that could change this week. If not, the January blues could turn into something far more unsettling.

A strong recovery for bitcoin

Bitcoin rebounded strongly on Monday, alongside other risk assets that had also been pummelled earlier in the day. It’s trading a little lower today but that won’t be a major concern at this stage as broader risk appetite is holding up so far. Whether that is sustainable will determine how bitcoin responds and that may depend on the Fed tomorrow.

Bitcoin found support at USD 33,000 on Monday which isn’t far from a hugely important support zone around USD 30,000. If risk appetite takes a turn for the worse again, we could see that come under severe pressure. If the price can hold above here in the short term, it could be a very positive sign.

High Tax on Crypto May Kill Industry in…

You Could Earn Millions By 2023 With These Three Tokens…