A calm start to the week 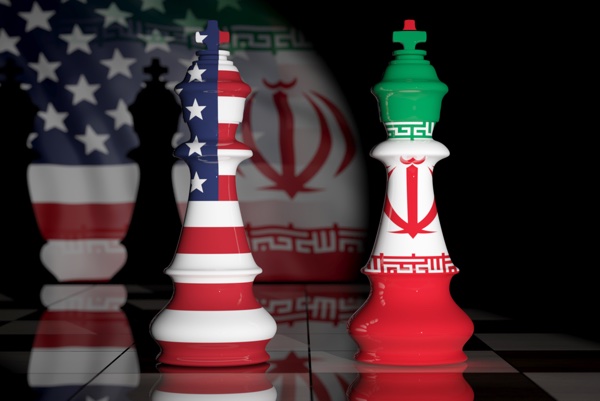 It’s been a relatively timid start to the week which is perhaps not overly surprising given the rather eventful period we’ve just experienced.

Going into a new week, the dominant theme in the market is the same and will be for some time. The last couple of weeks has only elevated that as central banks have shifted into a higher gear and markets have continued to price in ever more tightening.

In the case of the ECB, a handbrake turn on interest rates has certainly not gone unnoticed and everyone will be clinging to their every word in the coming weeks ahead of the March meeting.

What has been encouraging is that we haven’t seen the same level of anxiety in the markets to the moves. Sure, Europe has some catching up to do as we saw last week and tech has looked a little vulnerable, but broadly speaking, volatility has remained but the falling knife scenario appears to be behind us.

And with so much now priced in – of course, there’s always room for more – we could see investors taking some comfort from the fact that the worst appears to be behind us. One thing that will help on that front is an easing of inflationary pressures or at least some indication of that happening.

This week’s inflation data is unlikely to provide that and we’re probably a couple of months from the peak. So while that will bring some anxiety if we’re once again seeing above estimate numbers, it’s things like the surveys that could provide hope that we’re on a better trajectory.

Until then, the Fed minutes this week and the various commentary from central banks are unlikely to make for good reading and listening. Policymakers now know they can’t be seen to be taking inflation too lightly. They’ve bought as much time as they can. They now need the data to do them and the rest of us a favour.

Is the worst behind it for bitcoin?

Bitcoin hasn’t only weathered the recent storm, it’s managed to rally through a key resistance level and generate some decent upside momentum as well. It’s been a mixed week for risk assets but bitcoin is finding some form and the break of USD 40,000 could be key to it continuing to build on that. We’ve seen what bitcoin can do once it gets moving and while it’s still early days, there’s certainly reason to think the worst may be behind it. The next big test is USD 45,000.

The Metaverse and Gamefi are leading the crypto recovery

The Metaverse and Gamefi are leading the crypto recovery

Ukraine Deploys 4,000 'Points Of Invincibility' Across Country: Here's What They Look Like