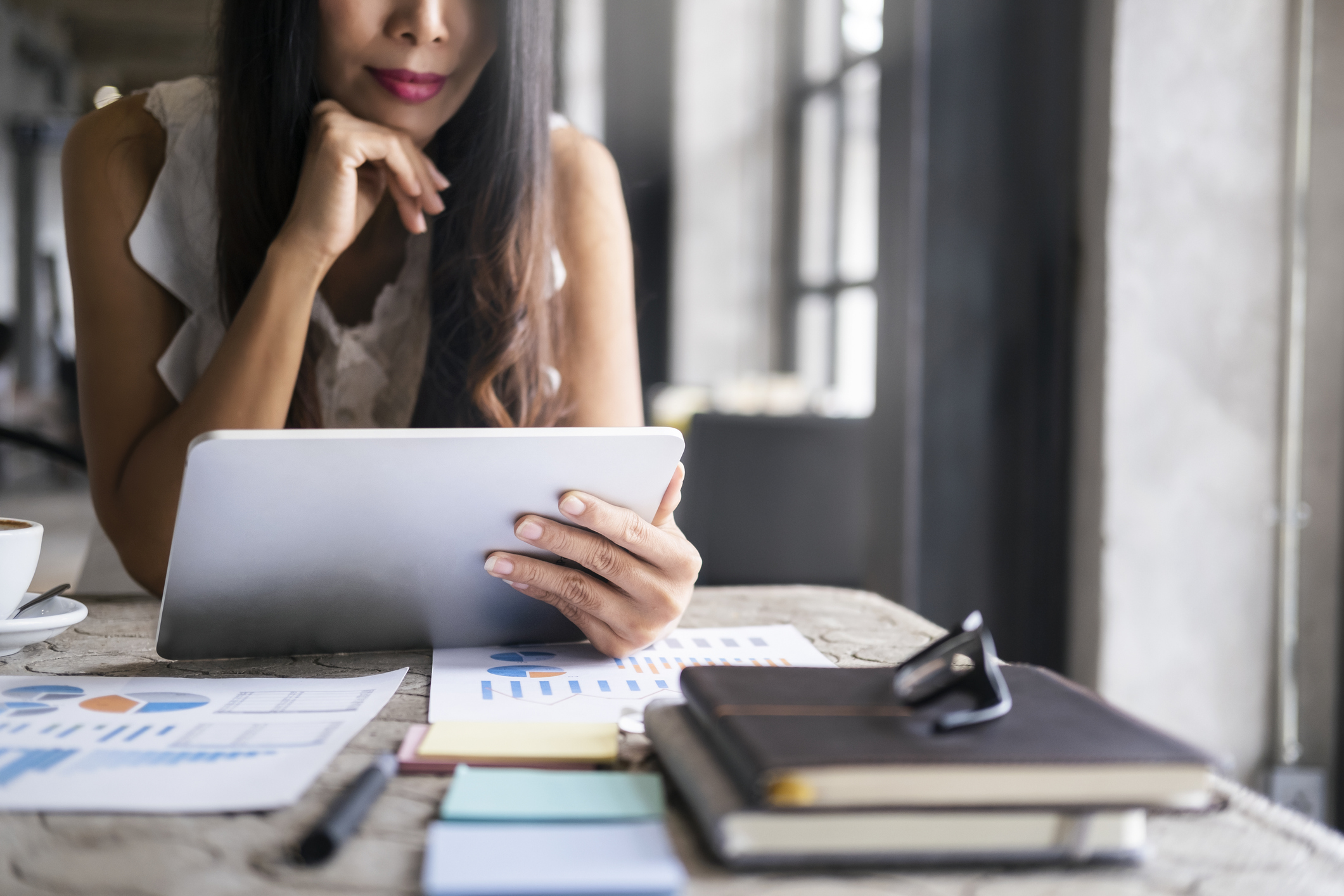 The major stock market indexes are experiencing their biggest correction in over a year. Many of the tech stocks that were market darlings in 2020 and early 2021 have been hit particularly hard.

Stock market corrections are upsetting but it’s important to remember they’re always temporary. Not every stock will bounce right back, but these three have a pretty good chance. Their underlying businesses are all growing by leaps and bounds and it’s going to take more than weak share prices to slow them down.

PubMatic (NASDAQ:PUBM) has one of the fastest-growing supply-side advertising platforms on the internet. You wouldn’t know this by looking at its stock price. Shares of PubMatic have tumbled around 70% from the peak they reached last March.

Now that you can pick up PubMatic at a low price of just 5.9 times trailing sales, it looks like a total bargain. Third-quarter revenue jumped 54% year over year and could continue climbing at this eye-popping pace for the foreseeable future. Third-quarter revenue that reached $58.1 million is the tip of the iceberg for this company’s total addressable market.

Consumers with new internet-connected televisions spend a lot more time online than they realize. This is why market research firm, eMarketer expects global digital ad spending to reach more than $526 billion annually in 2024.

Publishers have heaps of supply side platforms to choose from but demand is consolidating to fewer platforms. PubMatic has reported annual revenue growth of at least 50% for four straight quarters, which is much faster than the overall market digital advertising.

PubMatic is clearly outpacing a slew of competitors and it hasn’t had to slash prices to keep its customers coming back for more. Adjusted earnings before interest, taxes, depreciation, and amortization (EBITDA) have grown by more than 30% year over year for four consecutive quarters.

DocuSign (NASDAQ:DOCU) pioneered the digital agreements industry and it’s still the clear leader. Despite its enviable market position shares of the stock have tumbled around 64% since July.

At its recently depressed price, you can buy shares of DocuSign at just 11 times trailing sales. Even if the company’s growth rate gets cut in half, investors who hold on for the long run will come out way ahead.

Agreements are at the foundation of practically every business and the shift from physical documents to digital agreement services is still in its early stages. DocuSign thinks the market for preparing, managing, and signing digital agreements is worth more than $50 billion annually.

Paid subscription signups are also on the rise. Duolingo reported third-quarter bookings that soared 57% year over year to $73 million.

Despite reporting heaps of success, the stock has fallen around 61% since last September. Now you can scoop up the shares for just 12.4 times trailing sales.

A recent study showed learners who completed five units of French or Spanish instruction with Duolingo performed as well on listening and reading tests as students who had completed four semesters of these languages at a university. Moreover, self-guided Duolingo learners achieved similar levels of proficiency to college students in less than half the time.

5 Surefire Stocks to Buy During This Stock Market Correction

UAE’s future economy is well positioned to benefit from AI